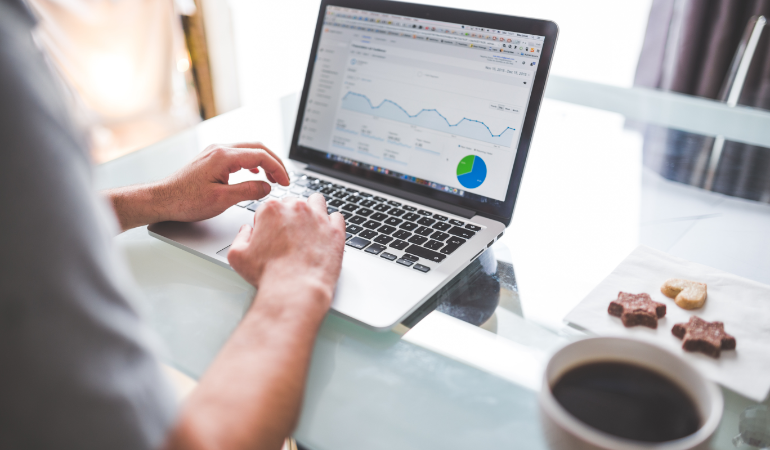 One office, five lives, on the most romantic day of the year.

For most people, Valentine’s Day means flowers, chocolates, and candlelit dinners. But for five of Seek Software’s employees, it’s shaping up to be as much fun as a trip to the dentist.

Long-term singleton Sophie has a crush on colleague Nathan but worries he doesn’t even know her name. And is there really any point in her sending a card to the man who organises the annual office Anti-Valentine’s party?

Overweight, insecure, and still living with his mum, Calum’s desperate for a girlfriend. He’s recently met the woman of his dreams online but his exaggerated profile might mean tonight’s first date could also be their last.

Mark’s been besotted with Julie since she kissed him at the office Christmas party. While she doesn’t seem to remember a thing, today might be his best chance to remind her. If only he could work out how.

A Day at the Office is a wise, wonderfully moving, and laugh-out-loud novel about life, love, and relationships by bestselling novelist Matt Dunn.

British writer Matt Dunn is the author of many romantic comedy novels, including the bestselling The Ex-Boyfriend’s Handbook, which was shortlisted for both the Romantic Novel Of The Year Award and the Melissa Nathan Award for Comedy Romance. He’s also written about life, love, and relationships for various publications including The Times, the Guardian, Glamour, Cosmopolitan, Company, Elle, and The Sun. Before becoming a full-time writer, Matt worked as a lifeguard, a fitness-equipment salesman, and an I.T. headhunter.

His website and blog can be found at http://www.mattdunn.co.uk/.