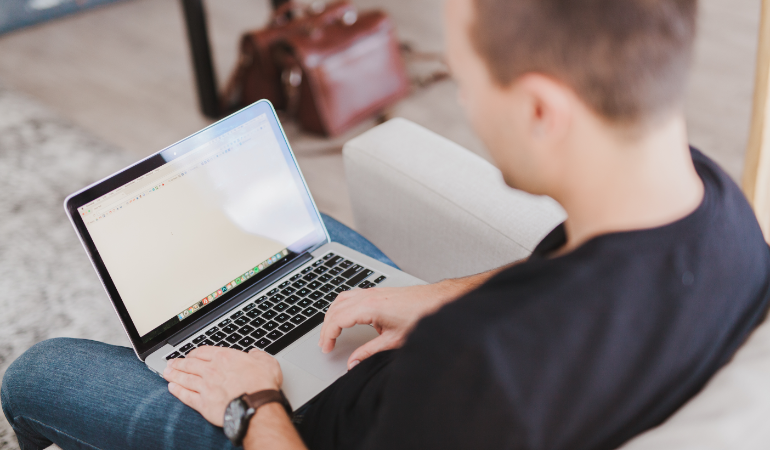 “How It All Began” is the wonderful new novel from Booker Prize winner Penelope Lively.

Below from NY TIMES

The plot of Penelope Lively’s vital new novel is one big snowball: an avalanche of events that starts with the mugging of an elderly woman named Charlotte Rainsford one fine April day in London. By the end of the book this single event will have derailed seven lives, sending these characters’ stories swerving off into new directions, perhaps even permanently bending the arc of their dreams and ambitions.

This, of course, is a variation on familiar Lively themes, reminding us of her preoccupation with the ways the past molds or fails to mold the present; the role that chance (from a wartime bomb to a fortuitous meeting on an airplane) plays in people’s lives; the haphazard might-have-beens that follow an impulsive choice made long ago.

In her 1993 novel “Cleopatra’s Sister,” Ms. Lively looked at the unpredictable series of events that brought her heroine and hero together, explicating the connections between private dramas and great public events. And in her 2005 antimemoir, “Making It Up,” she imagined alternative lives for herself, exploring those hinge moments when “things might have gone entirely differently, when life might have spun off in some other direction,” those moments that create wonder at the “apparently arbitrary outcome” of one’s own life. What if Ms. Lively had become an archaeologist instead of a writer? What if she’d had an illegitimate child?

In the case of “How It All Began” Charlotte’s mugging results in a broken hip, which leads to her moving in, temporarily, with her daughter and son-in-law, Rose and Gerry, which leads to Rose’s taking time off from her job as an assistant to a snobbish old historian named Henry, which leads him to ask his niece Marion to accompany him on a lecture trip to Manchester, which leads to her decision to leave a message for Jeremy, the married man she’s been seeing, which leads Jeremy’s wife, Stella, to discover the message — and the affair — and to file for divorce.

Writing with her usual poise and cutting cinematically from one character’s story to another’s, Ms. Lively elegantly orchestrates these events while using them as a setup for another series of developments, including Marion’s encounter with a potential new client named George during her trip with her uncle to Manchester, and the married Rose’s growing infatuation with Anton, an earnest immigrant from Central Europe who is struggling to learn English with her mother’s help.

“Thus have various lives collided,” Ms. Lively writes, “the human version of a motorway shunt, and the rogue white van that slammed on the brakes is miles away now, impervious, offstage, enjoying a fry-up at the next services. Just as our mugger does not come into this story, not now, anyway — job done, damage complete, he (or she) is now superfluous.”

In summary, the human pileup in “How It All Began” may sound a bit contrived — the novelist as whimsical God, concocting circumstances that will tip over all her characters’ assumptions — but Ms. Lively executes her game plan with such verve that the reader easily shrugs off such doubts. As she’s done in so many earlier books, Ms. Lively writes with an astringent blend of sympathy and detachment, emotional wisdom and satiric wit, and the result, here, is a Chekhovian tale that’s entertaining, even funny on the surface, but ultimately melancholy in its awareness of time and lost opportunities, its characters’ apprehension of mortality and the limits to their dreams.

Charlotte, especially, is made aware of the frailties of age when her broken hip renders her dependent on her daughter and son-in-law: the last thing this fiercely self-reliant woman ever wanted. She finds herself housebound, distracted by pain, bored, unable even to enjoy her longtime passion, books, and this, after a lifetime of reading for enlightenment and instruction, of reading to “find out how sex works, how babies are born,” what “it is to be good, or bad” and to “find out what it is that other people experience that she is missing.”

“For years now,” she thinks, “pain has been a constant companion, cozily there in bed with one in the morning, keeping pace all day, coyly retreating perhaps for a while only to come romping back: here I am, remember me? Ah, old age. The twilight years — that delicate phrase. Twilight my foot — roaring dawn of a new life, more like, the one you didn’t know about. We all avert our eyes, and then — wham! you’re in there too, wondering how the hell this can have happened, and maybe it is an early circle of hell, and here come the gleeful devils with their pitchforks, stabbing and prodding.” Except, she reminds herself, “that life goes on in parallel — real life, good life with all its gifts and graces,” like new tulips and the birds at the bird feeder.

At 76, Henry, too, has begun to cope with the encroachments of time, or, in his case, fallout from his willful blindness to the changes (social, economic, political) all around him. He thinks back on the class-bound world he knew in his youth — “familiar territory” where “you knew where you were with it” — and compares it to modern London, where “today’s disparate and polyglot populace” leaves him feeling dislocated. Here, now, he thinks, “you cannot place anyone in context, you cannot judge prosperity, hazard a guess at occupation, know if this person would speak English, Russian, Bulgarian, Serbo-Croat, Urdu, Pashto.”

As a historian, Henry acknowledges that he has “a soft spot for what is known as the Cleopatra’s nose theory of history — the proposal that had the nose of Cleopatra been an inch longer, the fortunes of Rome would have been different.” It’s a bit of a reductio ad absurdum, he admits, but nonetheless “a reference to random causality that makes a lot of sense when we think about the erratic sequence of events that we call history.”

What Ms. Lively has done in this captivating volume is to use all her copious storytelling gifts to show how a similar kind of random causality rules individual lives, how one unlucky event can set off unexpected chain reactions, how the so-called butterfly effect — whereby the flapping of a tiny butterfly’s wings can supposedly lead to a huge storm elsewhere in the world — ripples through the ebb and flow of daily life.